Thoughts On The Craft – Playing With The Rules 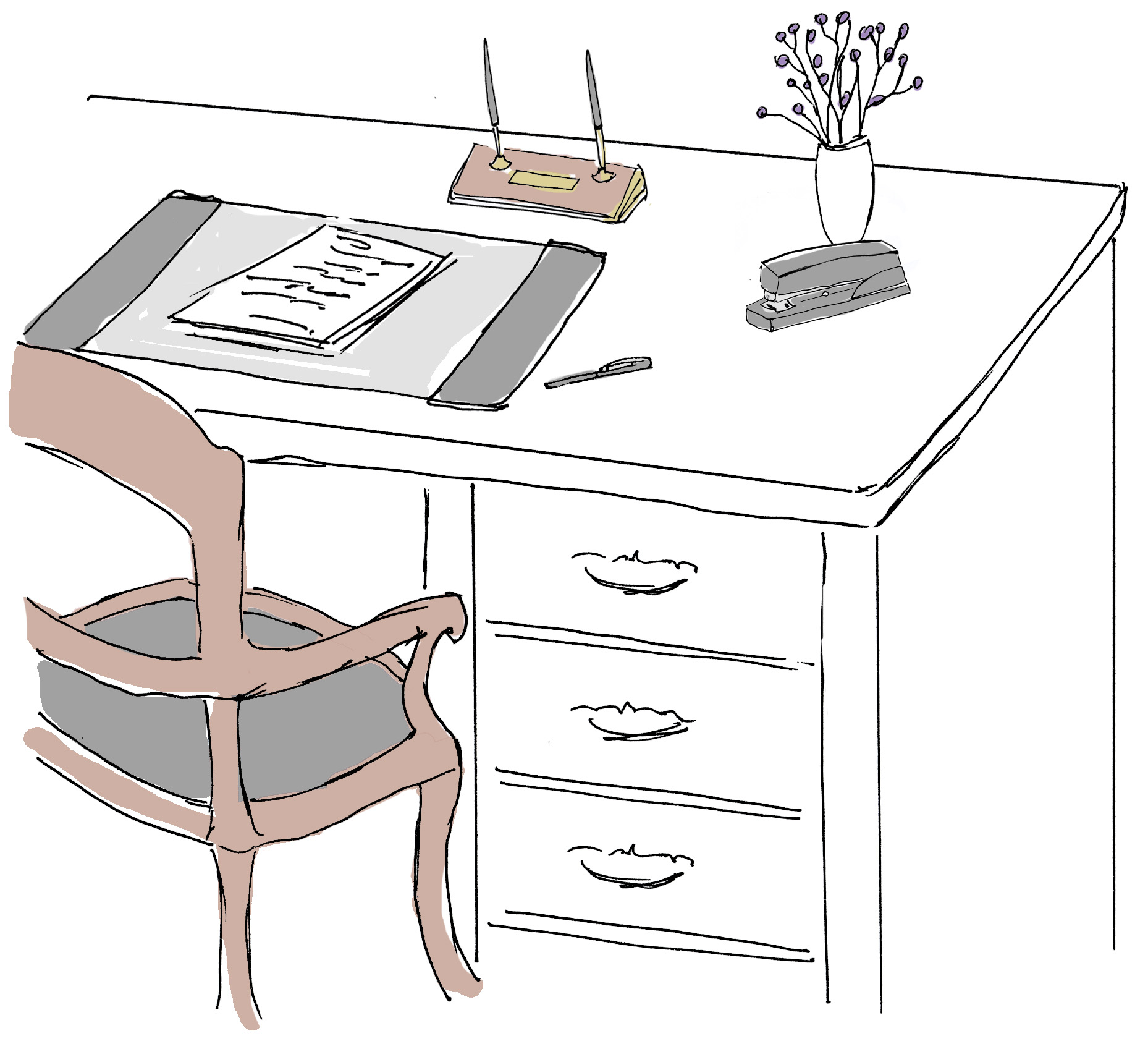 At Lesley, “Meneseteung” was assigned reading for Suzanne Berne’s seminar on writing about the past. The story fascinated me, and I wasn’t sure why. I have now read it several times as a guide to my own craft. The more I read it the more I find unusual about it.

“Meneseteung” is about a woman’s failed courtship, at age 40, with her neighbor, Jarvis Poulter. It was first published in the New Yorker in 1988 and has received considerable critical acclaim. I assume it is assigned reading in many schools since there are many study aids on-line which students can use to cheat on their essays. The main character, Almeda Roth, an obscure poetess from an 18th century pioneer town in western Ontario has become a bit of a literary legend and the subject of several journal articles.

To add to the confusion, the voice of the story starts out in what appears to be third person and then, after a couple pages, the reader discovers that it is the voice of a first person narrator. The narrator is never identified by name, sex or much else. We are told only that the narrator read a book of poetry by Almeda, read the town newspaper of the period and in recent times visited the cemetery. The first person narrator is really just a voice. We know nothing else about her (or him). At the end of the story, in the very last sentence, the narrator implies she made up the story of the romance, but, implicitly, not the existence of Almeda and the town and the local paper. In fact, it appears, Munro made it all up. So, the narration, which appears at first to be first person, then appears to be omniscient, turns out to be unreliable and baffling.

The story is divided into six sections each headed by a stanza of Almeda’s poetry. Throughout there are lengthy quotes from the Vidette, the local newspaper.

Until about half-way through, when the action starts to move, point of view is evasive The reader is often unsure if the observations and surmises are the Videttes, the townspeople, the narrator or Almeda herself. Munro slips and slides among many points of view. Here is my favorite:

Everyone takes it for granted that Almeda Roth is thinking of Jarvis Poulter as a husband . . . He walks her home, past his gate, as far as hers. He lifts his hat then he leaves her. She does not invite him to come in–a woman living alone could never do such a thing. As soon as man and woman of almost any age are alone together within four walls it is assumed that anything may happen. Spontaneous combustion, instant fornication an act of passion. Brute instinct, triumph of the senses.

Who is thinking this–the town, Almeda, or maybe even our first person narrator?

What then follows is the enchanting en scene story of Almeda falling in love in the midst of a comical sexual fantasy, her dreams and opinions of married life, her wild encounter in the night, a murder, the morning after, when she calls on Jarvis in disarray and distress, Jarvis bringing the corpse to life, Jarvis falling in love with Almeda, Almeda unintentionally turning him away, her laudanum induced dream/fantasy monologue and many other events, all in a few concentrated pages, all told in a third person omniscient voice with no hint of doubt or even a separate narrator.

Why did Munro use this eccentric, shadowy first person narrator? Why the shift in tense and voice from first to third? The frame of a narrator gives us a clear sense that we are in the present looking into the past and gives the narrator time to put us into the very different world of pioneer Ontario. The book, the graveyard, the local newspaper, the poems all help to bring not only Almeda but her world to life. Almeda’s romance wants to be told in the present tense so we have to play with the tenses.

For me, the quirky narrator with her mixed tenses and unreliability all add to the charm of the story, add to the overall surreal impression of the poet, Almeda, and her world.

Somehow, all the disparate elements come together–the voice of Almeda’s poetry, the voice of the Vidette, and the narrator who shifts from first person to third and present to past to present–to give an overall consistent feel to a story which takes us back a century. It all seems authentic and consistent, but it helps that the reader is a little off balance as to tense and point of view, when the story finally takes off into the strange happenings that night on Dufferin Street.