THE BIRDS OF BRISTOL COURT 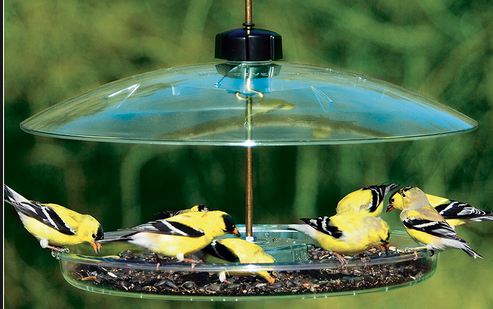 The anti-feeder speakers, of which there were many, seized on the concept of “precedent,” and all said the same thing in slightly different ways: that is, they had no problem with this particular bird feeder, which was tasteful and even not unattractive, but it would set a precedent, implying that soon Bristol Court would be overwhelmed by ugly bird feeders.

Here is the full story as published in Crack the Spine Literary Journal. 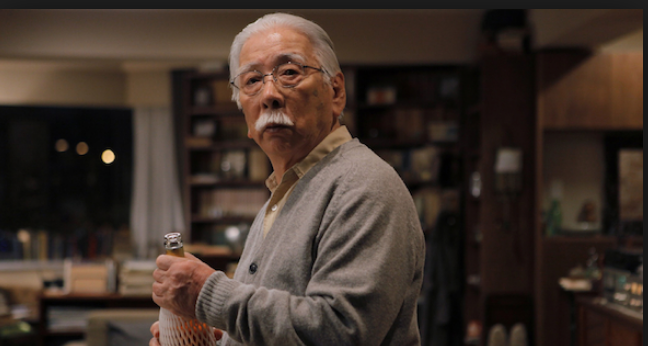 A story about Mr. Kaplan and Delores Molesworth

“Mr. Kaplan wears a shirt and tie every day, although he is not an impeccable dresser. Sometimes his shirt and tie are a questionable match, but he is always neat. He has a tie which has a picture of a cabin in the woods with smoke coming out of the chimney and running up to the knot at his neck, which particularly amuses Mrs. Molesworth. She told him she likes it and, after receiving the compliment, he wears it proudly once a week.”

Read the story in Verdad Journal 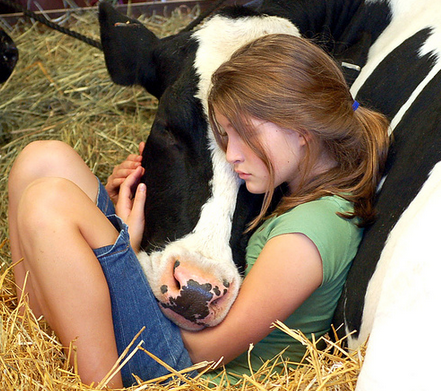 A short story about a little farm girl, her grandmother and a cow named Albert.

“When Grandma was napping in the grass, Edith talked to Albert, patted his brown flanks, and smelled his grassy breath. When she was close to him, he made his little noises. He was talking to her and some of it she could understand.” 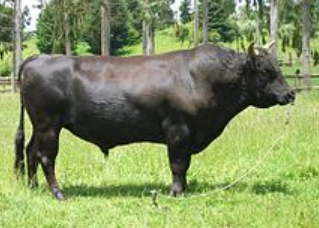 “He is content most of the day to stand and stare. Sometimes he lies down, but most of the time he stands stock still in the center of his field. He sees what he sees and knows what he knows.” 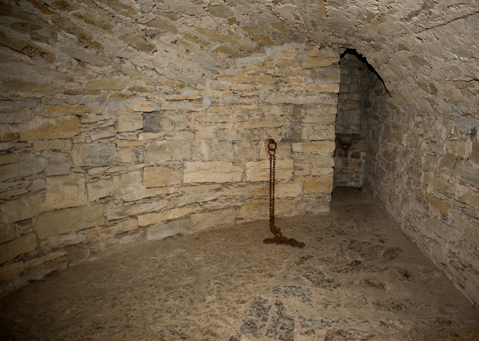 How does a prisoner survive cruel and inhuman treatment?

How does a prisoner survive solitary confinement?

I wrote this short story after hearing an Australian ex-prisoner interviewed.

– This link takes you to the New Orleans Journal where this story is published. Once you are there,  simply scroll down to page 165.

AN ARTIST IN THE FAMILY 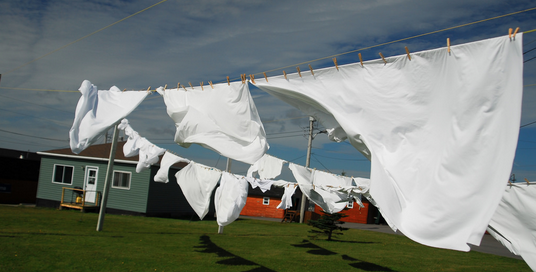 “Dreams come from the things we see and things we hear that make an impression on us. Maybe we don’t even know it. Like this scene.”“What scene?” I said. “You mean Mom hanging laundry?”

“Yeah,” he said. “Exactly. Mom hanging laundry. A scene that shows what it’s like to live in a town like this.” I glanced once more. Now there were four sheets flapping gracefully in the wind, testing the thin grey clothes poles, Mom in her blue house dress, and a red maple next to the back fence. On the table, next to Sam’s history book was a pile of pencil sketches of billowing bed sheets.

From my story,  “AN ARTIST IN THE FAMILY”,  published in Hawaii Pacific Review literary. journal. It’s on-line, but a little hard to find. Here’s the link. (when you get there, scroll down to ‘older posts’) 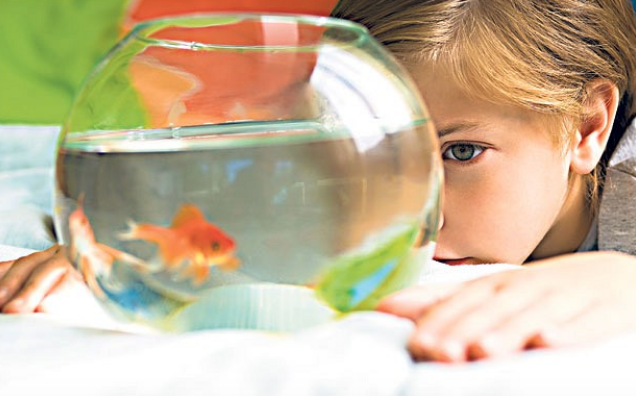 A story about Maise and her father.

THE GOLDFISH WITH LONG, BLACK HAIR appeared in the Fall 2016 issue of The Griffin, a literary journal published by Gwynedd Mercy University, Gwynedd Valley, Pennsylvania.